What is a Premarital Agreement?

What can be Included in a Premarital Agreement?

Virginia Code Section § 20-150 defines what parties can include in a premarital agreement. It allows for the parties to include (a) the rights and obligations of each party to property; (b) each party's right to buy, sell, use, transfer, exchange, lease, encumber, dispose of, or otherwise manage and control property; (c) disposition of property upon separation, divorce, or death; (d) spousal support; (e) making a will or trust in order to carry out the terms of the premarital agreement; (f) rights to and disposition of death benefit from a life insurance policy; (g) what law will apply in interpretation of the premarital agreement; and (h) any other personal rights and obligations, so long as they are not illegal or contrary to public policy.

The parties can include in the premarital agreement provisions concerning custody and visitation; however, it is possible that the court may not enforce it at the time of divorce. This is because, the courts decide custody issues based of what is in the child's best interest at the time the court is faced with making a custody decision, and not based on an agreement that the couple signed some time ago (which in some cases can be years, possibly even before the child or children's birth). 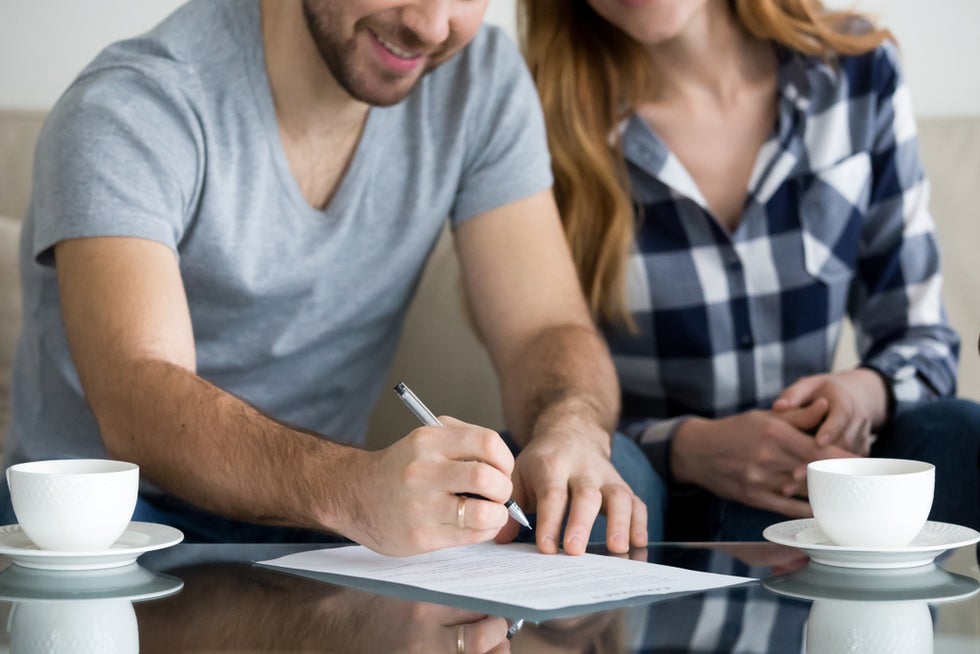 Why have a Premarital Agreement?

Premarital agreements are not just for rich people. Regardless of the extent of the assets owned by each party before the marriage, a premarital agreement can reduce the stress and contested nature of a divorce. Majority of divorce cases are contested. Termination of the parties' marriage alone is an emotional process. The added layer of disputes as to how assets and debt should be divided or how spousal support should be handled makes the process even more stressful and exhausting. Therefore, every couple should consider having a premarital agreement.

Some of the common reasons why people may want to enter into a premarital agreement, include:

At Raheen Family Law, we have the experience to help you negotiate and draft a premarital agreement and to help guide you through the process. Contact us today to schedule a consultation.