Custody battles present some of the most emotionally charged and legally complicated issues. Basic knowledge of Virginia child custody laws is necessary to help you make the best decisions that are in the best interest of your children. That is why, Raheen Family Law has put together this General Guide to Virginia Child Custody and Visitation Laws to give you the basic knowledge of some of the common issues in custody cases.

In a custody case, the court can award any of the following: joint custody, sole custody, or a combination of both.

Joint physical custody means where both parents share physical and custodial care of the child. Some examples of shared physical custody schedule include (a) “one week on, one week off” where the parents alternate custodial time on a weekly basis; (b) 2-2-3 schedule where the child lives with one parent for 2 days of the week, spends the next 2 days with the other parent, and then returns to the first parent for 3. The next week it switches; and (3) the child is with one parent during the school year and the other parent during the summers. 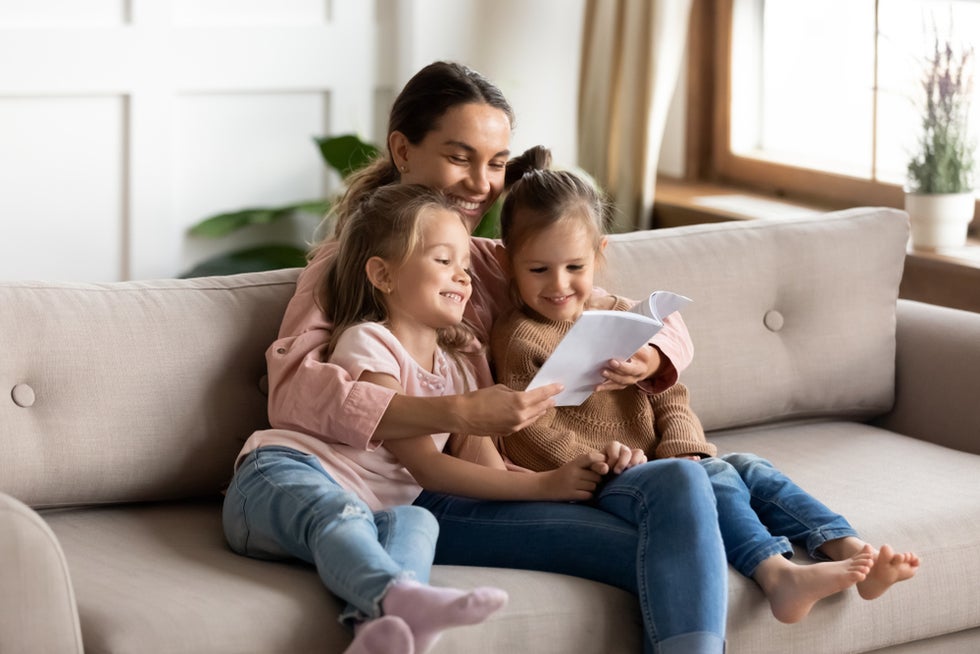 How Does the Court Determine Custody?

Between two parents, there is no presumption in favor of either parent (see Virginia Code § 20-124.2). The court decides custody and visitation based on what is best for the child. To do this, the court looks at a series of factors, which are the following:

Judges try to limit the effect of the divorce on the children as much as possible by maintaining circumstances as close to before the parents' separation and divorce as possible. For example, if awarding primary physical custody to one parent will allow the children to continue to attend the same school, live in the same neighborhood, have the same friend, etc., the court may be inclined to award primary physical custody to that parent.

Virginia law requires that the courts have a frequent and continuing contact between the child and both parents, when appropriate (See Virginia Code § 20-124.2.) Therefore, if the court grants one parent primary physical custody, the court will grant parenting time (i.e. visitation schedule) for the other (noncustodial) parent. The visitation schedule can vary depending on the facts of the case. The visitation schedule may include custodial time during every other weekend, with alternating holidays, and extended visitation during the summer.

Appointment of a Guardian Ad Litem

Child custody and visitation issues are never permanent and are always subject to modification as circumstances change.

The change in circumstance must be after the date of the last custody and visitation order. Some examples of change in circumstances include a parent's remarriage, more flexible work schedule, a parent's move to live closer to the child, one parent struggling from substance abuse addiction, a parent getting incarcerated, etc. Under Virginia Code § 20-108, intentional withholding of visitation by a parent without just cause may constitute a material change of circumstances justifying a change of custody.

If the court finds that there has been material change in circumstances warranting a change in custody, the court will then go through the factors listed in Virginia Code § 20-124.3 to determine whether the change requested is in the child's best interest. These are the same factors the court looks at when making the initial custody and visitation determination (see the above paragraph “How Does the Court Determine custody?”).

Violation of Custody and Visitation Order

If one parent violates the custody and visitation order, the other party who wants to enforce the order can file a Rule to Show Cause against the violating parent. If the court finds that the parent violated the custody order, the court may hold that parent in contempt of court. As part of the finding of contempt, the court has the authority to fine the violating parent and/or order jail time.

Some custody cases involve multiple states, such as one of the parents may be residing in a different state or the initial custody order was entered by another state and a parent now wants to modify the prior order in Virginia. In such cases, the Uniform Child Custody Jurisdiction Enforcement Act (UCCJEA) will dictate which state has jurisdiction to make an initial custody determination and a modification of a prior custody order. If your case involves interstate custody and visitation issues, be sure to discuss it with an attorney to determine whether you can proceed in Virginia.

Child custody and visitation cases are legally complicated and emotionally stressful. You need an experienced attorney to advocate for you and help you achieve the outcome that is in the best interest of your child. At Raheen Family law we offer the knowledge, dedication, and guidance your custody case will require. Contact us today to schedule a consultation.