If one or both spouses going through a divorce are retired or active servicemembers, there are certain Federal and state laws that must be followed. For example, there are certain rules applicable to a division of servicemember's military retirement, disability pay, survivor benefits plan, etc. These cases can be legally complex. It is important to discuss your case with an experienced attorney who can advise you of your rights and obligations. This guide provides you with some general information on some of the issues that come up in a military divorce case. 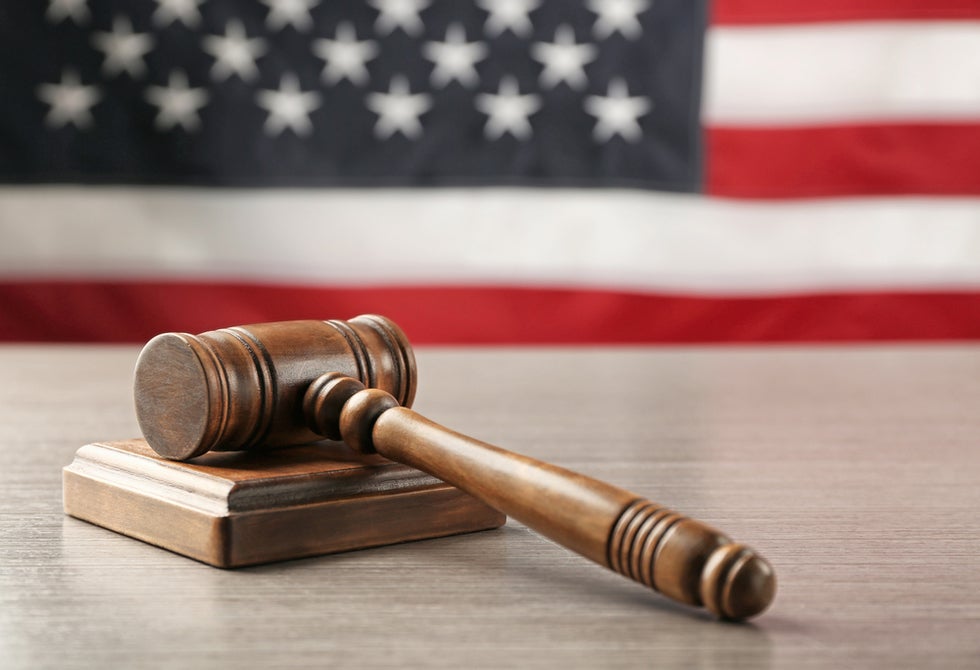 Under Federal law, specifically the Uniformed Services Former Spouses Protection Act (“USFSPA”), state courts in a divorce case have the authority to divide a servicemember's “disposable retired pay.” Disposable retired pay is defined under the USFSPA as gross retired pay minus: (a) recoupments or repayments to the federal government, (b) deductions from retired pay for court-martial fines or forfeitures, (c) disability pay benefits, and (d) Survivor Benefit Plan premiums.

Under USFSPA, the military retirement pay subject to a division is calculated based on the member's rank and years of service at the time the court order dividing military retired pay (typically the final order of divorce) is entered. In other words, the former spouse's share of the military retirement is “frozen” as of the date of the divorce. If the servicemember receives promotions or longevity pay increases after the divorce decree, the former spouse's share does not benefit from those increases.

If the military retirement was earned during the marriage (before the final separation), the retirement is considered “marital property” and the former spouse will be awarded a portion (which is typically one-half) of the “marital share.” Marital share is determined based on a fraction, the numerator of which is the total number of months the parties were married (prior to separation) during the servicemember's creditable military service, divided by the total number of months of the member's creditable military service. When the servicemember is already retired at the time of separation, the former spouse's share of the military retired pay is easily determined based on the fraction mentioned above. However, the more complicated cases involve where the servicemember spouse has still not retired at the time of the spouse's separation. In these cases, the former spouse's share is frozen as of the date of the court order dividing the military retired pay (see the Federal Law paragraph above).

A servicemember may receive one of two different types of disability pay: (1) military disability retired pay; and (2) VA disability compensation.

In light of Howell v. Howell, the parties may want to address this issue in a Property Settlement Agreement, such as ask for an additional award of spousal support to account for the disability payments received by the servicemember or ask for a reservation to seek spousal support in the future, if the servicemember has not yet retired and claimed disability, but may do so in the future.

Survivor benefit plan (SBP) is an annuity plan, which pays a monthly payment to the designated beneficiary or beneficiaries after the servicemember dies. SBP payments begin at the death of the servicemember and continues for the life of the surviving spouse or former spouse (if a SBP election was made for the former spouse) unless the spouse/former spouse remarries before age 55, in which case the payments terminate. If the surviving spouse/former spouse remarries after age 55, the payments will continue. In the event the SBP coverage is for a child or children, SBP payments continue until the child reaches age 18. However, if the child is unmarried and a full-time student, the payments continue until the age of 22.

The Defense Finance and Accounting Services (DFAS) automatically deducts the monthly premiums for SBP coverage from the servicemember's retirement pay. The payments are deducted “off the top,” before taxes, meaning the premiums are paid out of the servicemember's pre-tax income.

If the servicemember is required to provide SBP coverage for a former spouse after the divorce, DFAS must be notified of the election within one year of the entry of the divorce decree. To do this, you must submit DD Form 2656-10 along with a copy of the final decree and the settlement agreement, if applicable.